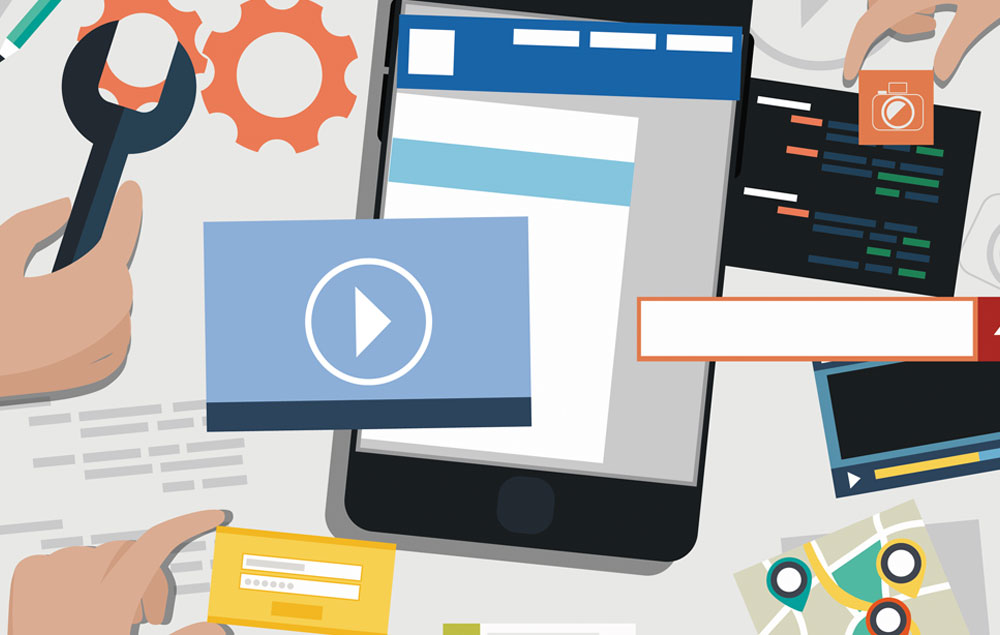 We all want to develop apps that will be seen, used and monetized. But before you get your app on the app store, you need to be aware of the common mistakes that you’re prone to make. Here are the top 5 mistakes that we think app developers are prone to making:

1. Building For Multiple Platform At Once

Well, there are over a million apps on the Google Play store and an equal number on Apple’s, and it is understandable that you don't want to miss out on both. But, you also need to make sure you avoid double engineering costs and focus on one platform at a time. Also, if you make a mistake in the app, you need to ensure you make the changes in both the Apple and the Android version.

Once you’ve finalized your store choice, you need to have an MVP that reflects your core ideas. Do more with less. That is what makes a good UX. Also, in the rush to get a good UX, does not compromise on testing as it may result in a buggy app.

Apple has already set the bar here. It is important to understand that what works in the web won’t necessarily work in mobile. They have different valuations. UX matters the most. This is borne out by the fact that 26% of apps have been opened only once and 48% opened 10 times or less. So, it’s important that you get feedback from users before going live.

You definitely need a tracking tool. You can’t imagine developing an app without it. So, what metrics do you actually measure with these tools? You could use tools like Flurry and Google analytics to measure your performance on these parameters.

Since most of the downloaded apps are free, it is important that you decide on the monetization strategy at the beginning itself. For this, you need to research on how other apps in your category monetize. What kinds of apps achieve better monetization? And how are apps in your category faring? These are some of the questions which you need to analyze threadbare before you proceed to go live with your app.