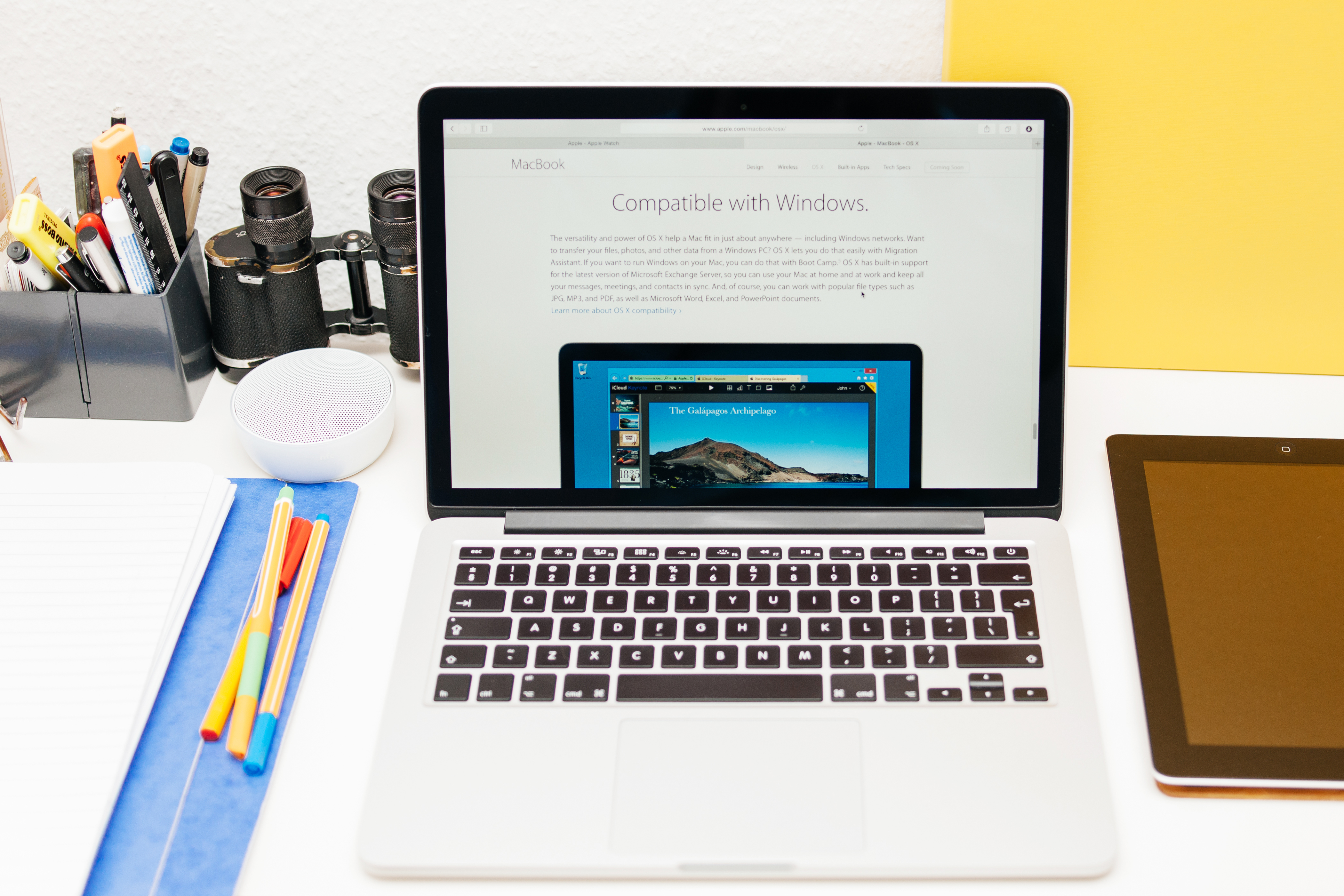 Creating iOS Apps on Windows PC is Not Impossible

Many mobile app developers are quite optimistic when it comes to tackling challenges that arise in app development. However when it comes to building an iOS app on a Windows PC, several eyebrows are raised, since it is considered to be tiresome and extremely challenging. But the good news is that it is not impossible or even not all that difficult as it is assumed to be. With a few tips in mind and by following the right steps, you can get your smashing mobile app out there on the market. The secret ingredients are to persevere and think analytically. Here is what you need to know about developing an iOS app on a Windows PC:

You don’t have to spend thousands of dollars in getting a supercomputer that could do just about everything. All you need is a PC that must function without any interruptions and shouldn’t have a snail-paced performance. If you want to avoid any complications later on, ensure that your PC is equipped with minimum specs of a dual core processor along with at least 4GB of RAM.

2. Join Apple’s Program and Get the Xcode

Apple’s program has a variety of resources for beginners. Too often, app developers travel on the wrong roads thinking it would all turn out perfectly fine in the end. iOS apps won’t work dandy on all the other operating systems without utilizing the Xcode or Objective-C- learning. Both the programs are imperative and must not be overlooked by the iOS app developers under any circumstances.

It is said that almost all of the iOS mobile applications are developed by using Xcode and that many other designers could only develop an app by installing Mac OS X on their PC. However, it should be stated that cross platforms tools are massively sidelined. Cross Platform Tools specified such as the Xamarin is an excellent platform to develop your app for varying operating systems with a single base code, given that you are familiar with the programming language.

When creating a mobile application for iOS on the PC, you must sign up to obtain an apple developer account where you’ll have to create some files. After doing so, your app will be tested on several devices just as you ‘sign off’. Also to create an iOS app, it is obligatory to obtain a special certificate. Check out Apple's developer portal for more details.