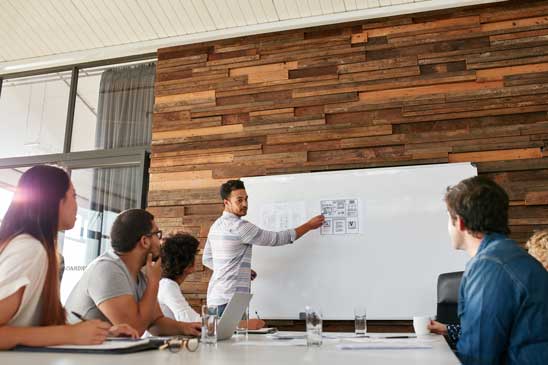 In the scramble to get a business app up and running quickly, companies worldwide are rushing through the development process and making a large number of beginner mistakes, that could have been avoided with a little careful planning! Building an app that is bug-free and useful isn’t an easy task.

Here are some common app designing mistakes you should avoid during the development process:

Some newbie designers begin designing an app without a clear, logical flow in mind. The logical flow determines the actual working of the app – like what happens when a user clicks on the “Yes” button and the “No” button. Building a flow map to clarify the logical working will simplify your work.

Some designers use low-resolution images – suitable for smaller screens – and then scale up the image for larger screens, which makes the image look low-quality on a larger screen. You can get around this by using vector graphics.

Design changes – especially midway – can take anywhere from a handful of hours to a few days. You will have to pay your developers more money than you initially thought – and this is a common occurrence. Set aside some more money than you have originally assigned to the project for emergencies.

Some designers will pack interface screens with buttons and images. While your app may look good and show more features that way, it becomes hard for users to precision-tap the buttons on the screen – especially when they are in a hurry. Build big buttons, with enough space in between.

Leaving Users to their Own Devices

App users tend to have short attention spans. Some app designers fail to keep users engaged when the “loading” screen pops up, as the app processes in the background. Users can abandon your app in favor for another during this time. Keep them engaged by displaying something interesting.

There are, of course, other designing and development obstacles you will have to avoid. If you’re not confident about building your app (especially with the competition being fierce), you can hire dedicated app developers for help.